Walks from the door

Living with history at Manesty

If you are historically minded, you’ll enjoy staying in an old farmhouse with a history reaching back at least to mediaeval times when it was the northern outpost of Furness Abbey’s wool producing empire.  They chose this site many years ago for its sunny, elevated position and sweeping views.

The increasing prosperity that came as serfs became independent yeoman farmers, allowed extensions.  More changes came as the wealth of northern England’s industrialisation trickled through and the tours brought new opportunities.  Around this time,  the barn in Manesty’s traditional long-shaped Lakeland farmhouse was converted into reception rooms which are now Manesty Band’s grand Victorian living room and airy kitchen.  New detached barns were built, which later became the cottages High Seat and Cocklety How.  In late Victorian times the dairy was rebuilt at the western end of the building.  It remained the scene of butter making and pig curing well into the 20th century and it is now the cottage, Manesty Dairy.

We were delighted to discover this fantastic film clip of climbing in Borrowdale, dating from 1926 (ignore the title about Windermere). Regular visitors to Manesty and Borrowdale will recognise Ashness Bridge, the River Derwent, the path up to Castle Crag (one of our walks from the door), the view of Derwentwater and Skiddaw from Castle Hawse, and Grange Bridge.

There are many sites of historical interest including the site of Roman fort on Hardknott Pass, the excavations and war memorial on Castle Crag (2 miles from Manesty), the ancient stone circle at Keswick (6.5 miles) and of course Hadrian’s Wall reached via the border city of historic Carlisle.

Historic homes, castles and abbeys are sprinkled around Cumbria and Mirehouse (8 miles) and Dalemain (20 miles) interestingly reflect the Keswick area. Others include Sizergh Castle, Holker Hall and Levens Hall all near Kendal, Hutton-in-the-Forest and Lowther Castle near Penrith, Furness abbey near Barrow, Skipton Castle on the Carlisle Settle railway.

Manesty is a haven for much distinctive flora and fauna: wild mountain thyme, purple heather, bleaberries on the fells behind; buzzards, ravens, peregrines, kestrels above them; red squirrels, badgers, stoats, weasels, otter, lizards, butterflies below; and a plethera of smaller birds around, water birds nearby, tawny and barn owl by night. And then there are the renowned ospreys at Whinlatter! Bring your binoculars.

Visitors to High Seat at the end of May a few years ago saw the following birds:

The local gardens reflect our geographic position and acid soils in Cumbria’s historic houses and those featured in the National Gardens Open Scheme. Muncaster Castle, in the west of Cumbria, is famed for its rhododendrons and azaleas.

Borrowdale mirrors the Lake District in its breath-taking examples of geology (borrowdale volanic, skiddaw slate, volanic extrusions, metamorphosed green slate, mineral deposits); glaciation (hanging valleys, U shaped valleys, tarns, glaciated lakes, morranic deposits, drumlins); and our famous weather heavily influenced by our westerly location, our hilly environment and high latitude. All in all this is a feast for the enthusiast.

Slate and lead mining are an important part of the areas past. Honister Slate mine offers tours, you can visit our own Rigghead slate Quarries. For the enthusiasts, the heritage site at Forcecrag lead mine in nearby Coledale and the Goldscope copper mine in Newlands are also worth a look as is our local lead mine at Brandlehow. 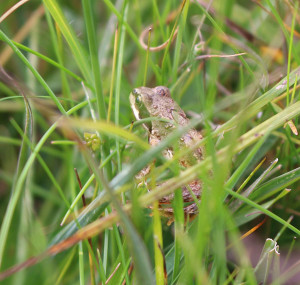 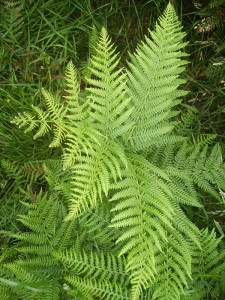 Pheasant on the wall at Manesty 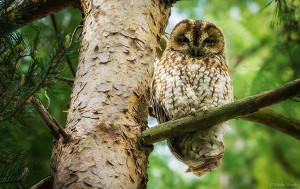 Tawney owl in our wood 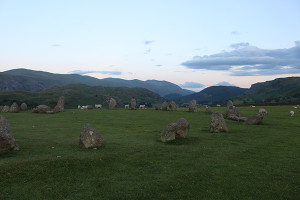 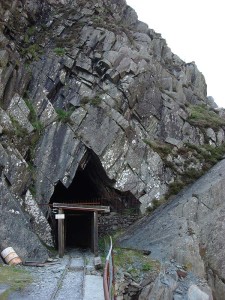 Mine level at Honister 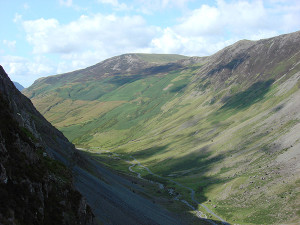 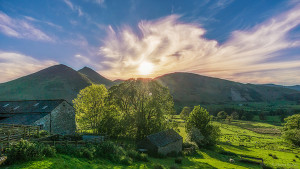 We offer short breaks and full week holidays all year round, with usual arrivals on Fridays, Saturdays and Mondays, depending on the accommodation. We can sometimes be more flexible, so if you cannot find what you are looking for please do not hesitate to get in touch by using the enquiry form, by emailing us or by giving us a ring.

We look forward to hearing from you! 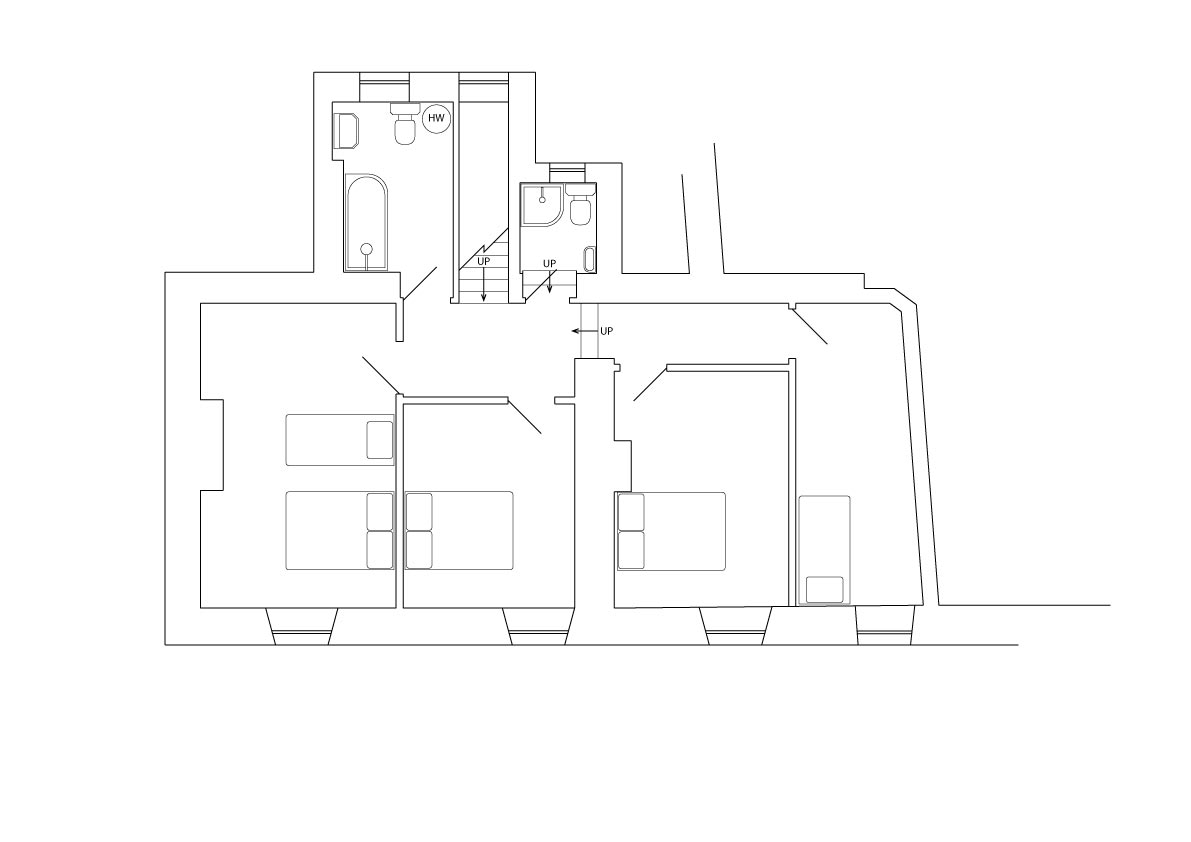